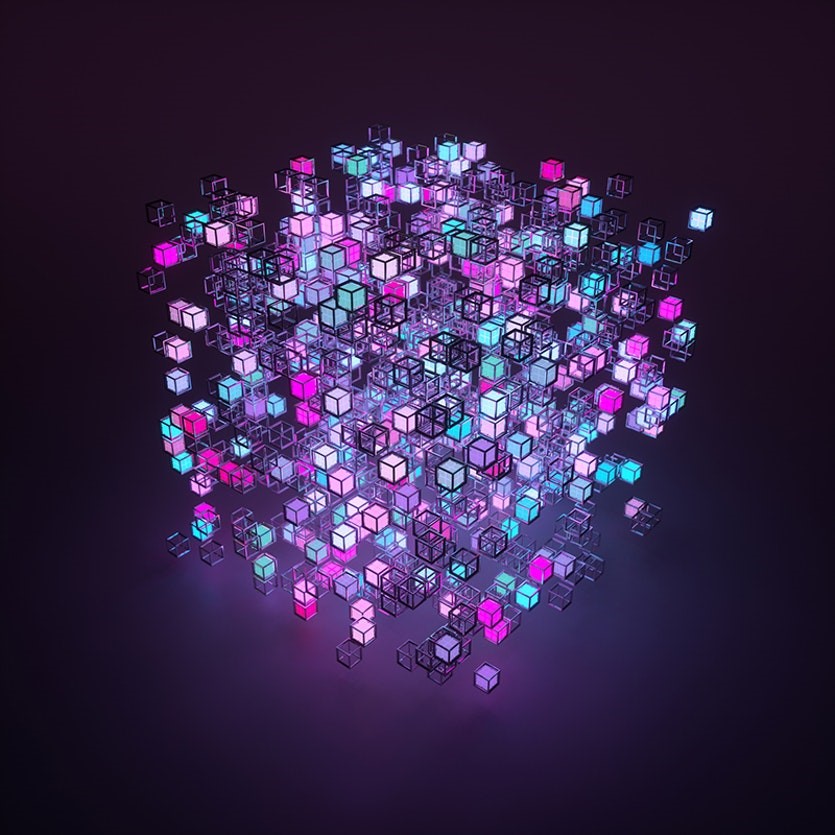 Back in the early 1970s, Stephen Hawking wrote an astonishing equation which included quantum mechanics, relativity and information. Hawking’s rather simple equation bought us closer to understanding the relationship between quantum physics and black holes. When an object gets closer to a black hole, the tidal forces crush the object. The information (arrangement of particles in some sense) of these objects shatters away completely. But the question which physicist raised was that, is the information lost? Or is it still there? Where exactly the information goes?

In Quantum mechanics, information can never be lost, it remains permanently in our universe. However, the phenomena of shattering of information at the black hole gave rise to the information paradox. Hawking’s description of this phenomenon was that the energy remains but the information disappears and that’s where scientists started debating among themselves. Eventually, an assumption was made, that information is stored in every volume of space. But any patch of space can become a black hole, nature’s densest file cabinet, which stores information in bits of an area. This was first proposed by Gerard Hooft, it was given a precise string-theory interpretation by Leonard Susskind who combined his ideas with previous ones of Hooft and Charles Thorn.

As pointed out by Raphael Bousso, Thorn observed in 1978 that string theory admits a lower-dimensional description in which gravity emerges from it in what would now be called a holographic way. Therefore, it was named as Holographic Principle and what it described is that all the things which are ‘falling’ inside a black hole are somehow captured in a preserved image of the horizon itself.