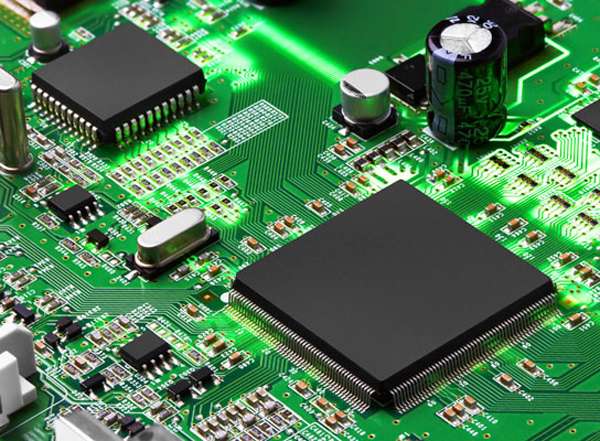 Transistors are indeed one of the revolutionary inventions that man has ever made. The function of the transistor is to switch and amplify electrical currents. The number of transistors in dense integrated circuit doubles about every two years. This is Moore’s law.

In today’s post, I will introduce you to the semiconductor world and will explain the working of a transistor which has revolutionized our world. Without transistors, today’s electronics and gadgets wouldn’t have existed.

To understand how transistors work we need to learn basics. Let’s first understand a diode. A diode is a semiconductor device which allows a unidirectional flow of current. A diode has two terminals and is made from two types of a semiconductor; p-type and n-type.

While talking about p-type semiconductor we like to talk about majority charge carriers which in this case are holes or can also say positive charges since they are missing negative charges and showing attraction towards negative terminal.

WORKING OF A TRANSISTOR:

Now let’s look after transistors; instead of two, transistors have three layers each doped with different densities. The three layers or terminals are the emitter, the base, and the collector respectively.

The emitter is highly doped, the base is very thin and lightly doped whereas the collector occupies a large region with medially doped. There are two types of transistors; n-p-n type and p-n-p type. Today we will be considering the n-p-n type of transistor. Here’s how the circuit looks like:

Since the base is very thin, almost 95% of electrons from the emitter go to the collector and then to the positive terminal and only 5% current flow through the base. Thus a small change base will lead to maximum current flow from the collector i.e. a kind of amplifying the current.  Remember Moore’s law I initially talked about? It’s estimated that by 2025 we will reach a limit when transistors will be so small that quantum effects will take over and the electrons will easily pass the barrier without electrical potential via quantum tunneling. Thus scientists are developing molecular and quantum transistors. I will be talking about quantum computation and working of quantum computers in my future post, so stay tuned and subscribe to the blog to get the latest post notification.

WORKING OF THE LARGE HADRON COLLIDER