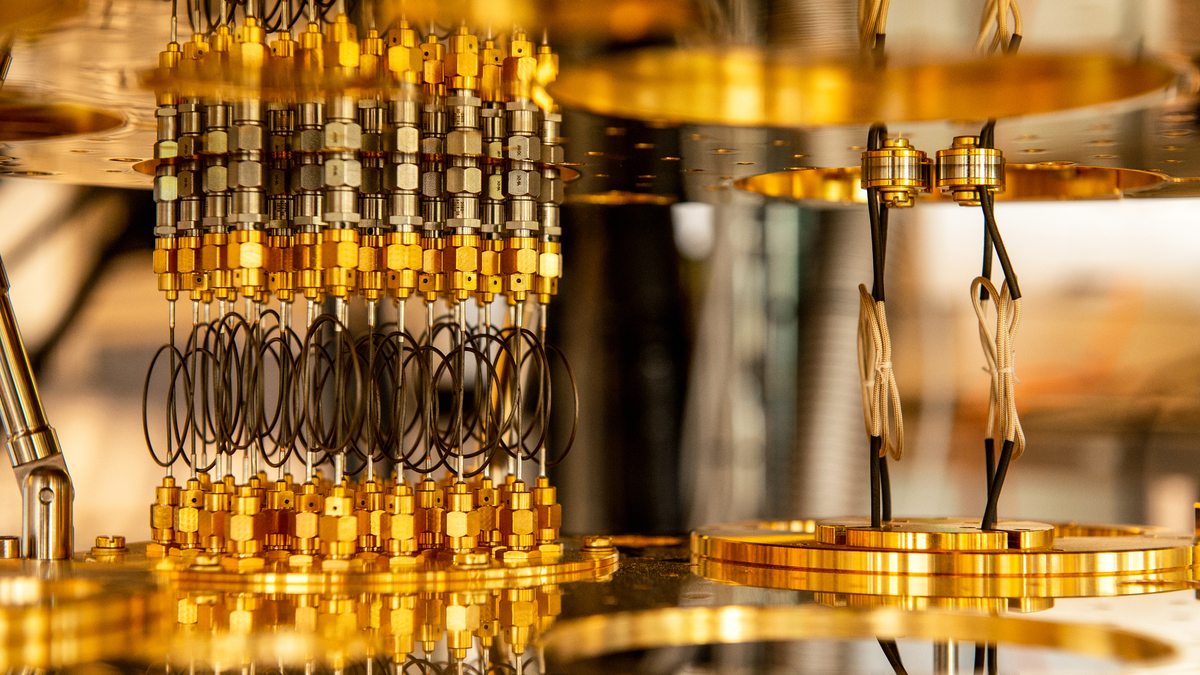 Quantum computing is an area of research that depends on three major domains: Quantum Physics, Mathematics, and Computer Science. In the real world, it has applications in fields. Such as computational chemistry, cybersecurity and Cryptography, Artificial Intelligence, Machine learning, Weather forecasting, Financial Modeling, Drug design and development, and many more. When this full-fledged application will be built, it will be able to solve various problems that are not solved by classical computers yet. The major drawback of quantum computers is their extreme sensitivity to the environment.

This unique ability of a state to exist in a superposition of states can easily be destroyed by the interaction of the system with surrounding effects. This process of loss of power of the quantum system (due to interaction with the environment) is known as DECOHERENCE. The irreversible formation of quantum correlation of a system with the surrounding induces Quantum Decoherence. To overcome this limitation, many designs have been proposed to correct the errors or prevent them from occurring. The error groups such as Pauli groups and Clifford groups play a certain role in error correction protocols.

The world is developing day by day with the advancement of the IT sector and computers play a major role in it. The question is, if we have supercomputers then why do we need a quantum computer?

Time flies and to move on with time, to speed up our task, there came a concept of parallel computers in the classical computers (the computer with which we are normally familiar. In classical computers, for implementing this parallel concept we need an ‘n’ number of processors. A problem is broken up into logic that can be calculated independently and simultaneously with different processors.

In this way, parallel computation takes place in classical computers but this concept of parallelism is inherent in quantum computers. To increase computation speed, we keep on increasing integrated circuits on computers, which results in a decrease in spacing between transistors and other components giving rise to problems such as – the result is no longer reliable and the heat released affects the performance a lot.

The efficiency of removing heat is not good in classical computers because it needs to be done reversibly and if we try to do it with the classical system then we will come up with large garbage in terms of input storage but it becomes easy with the help of a quantum computer as most of the task is performed in a reversible manner (from the output, the input can be calculated). This led to the invention of quantum computers.

There is also a problem of computing factors of large composite numbers which are quite hard for classical computers to solve but can be solved using the principles of Quantum mechanics. In classical computers, we can easily identify the state of a system because memory consists of bits. So the state can either be 0 or 1 but in Quantum computers, measuring the state of a system is difficult because a state does not exist here in 0 or 1 but in a linear combination of certain states. Here we measure the probability of the system being in a state. So, it gives probabilistic measurement.

Some of the leaders in the race are IBM, MICROSOFT, GOOGLE, INTEL, 1QBIT, QC WARE, D-WAVE SOLUTIONS.

Google announced that they have achieved quantum supremacy, it’s 54-qubit sycamore performed a calculation in 200 sec that would have taken the world most powerful computer 1000’s years. Intel in 2019 unveiled a new control chip designed to withstand the cold and operate as close as possible to the quantum processor. The device was named “Horse Ridge”

The main disadvantage is the technology required to implement a quantum computer is not available at present days. There are numerous obstacles in the process of development of a full-fledged application and one of them is the sensitivity of the system with the environment which, leads to Decoherence which affects the uniqueness of quantum state to exist in a superposition of states(the power that leads the concept of quantum computers)