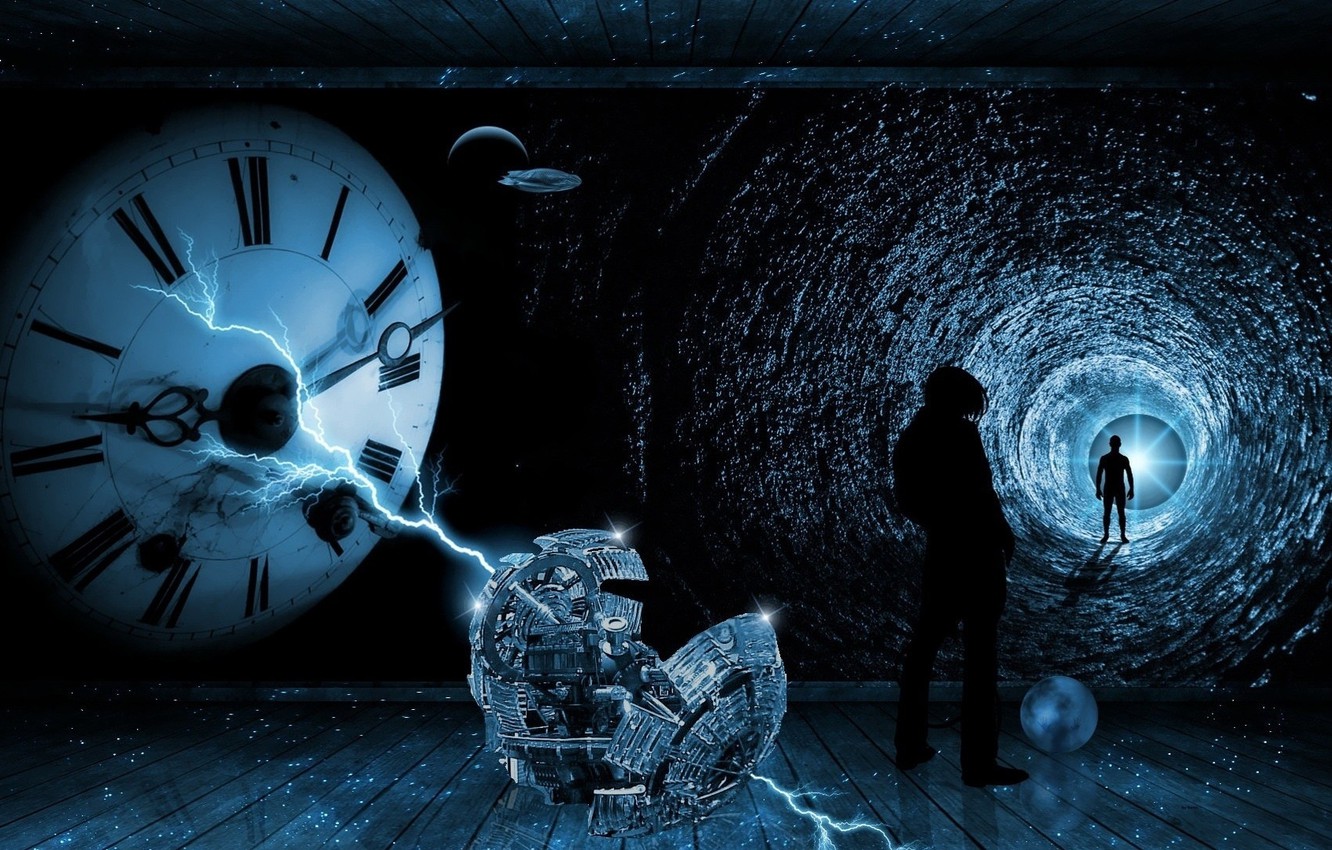 Time has been a long run debating topic for many people in the scientific community. The notion of time has changed over the centuries in the field of physics. At around the Newtonian period, time was considered to be flowing at a constant rate and everything in the universe was considered to experience the same time. But during the phase of the early twentieth century, scientists changed their thinking of the time.

DOES CLOCK TICKS SAME FOR ALL?:

The theory of special relativity has blown everyone’s mind by predicting that an object moving closer to the speed of light relative to an object at rest will experience less time as compared to the object at rest.

The theory also added that as the object is moving relative to someone then, its length will be contracted with respect to the person who is watching that object in motion. But this prediction was precisely observed in an experiment conducted by Joseph C. Hafele and Richard E. Keating, where they took four cesium beam atomic clocks abroad commercial airlines.

They flew twice around the world, first eastward and then westward and compared the clocks against that remained at the United States Naval Observatory. After the experiment, they compared these clocks and saw that they all disagree with each other and their differences were consistent with the predictions of special and general relativity.

For many of you out there will think, why do scientists care about time so much? Isn’t the time the only time and it’s just flowing at a constant rate for everyone? No. Sorry but nature doesn’t work the way you are thinking. Clock for you sitting and reading this post ticks faster than the clock of a person passing by, with respect to you.

Since we are talking about time, let’s talk about spacetime as well. In general relativity, the theory suggests that gravity is not pulling off the objects but indeed bending of the fabric of spacetime. It also predicts that time dilates as we get closer to the source of gravity.

So since your toes are closer to the source of gravity of the earth i.e. near the center of the earth and your brain a bit away, your toes are aging slowly that your brain. Isn’t that just amazing! Thus more intense the gravity is, the more curve would spacetime be and more the time will slow down.

When you see videos or read articles, where people try to explain the fabric of spacetime with the help of rubber-sheet and few spherical objects, they make more harm than useful. There is nothing physical out there in cosmos, you just can’t assume a physical fabric of spacetime. Our celestial bodies are not physically placed on any sheet, what’s the picture trying to explain is that gravity is affecting the ticking of the clocks.

IS TIME THE FOURTH DIMENSION?:

Physicists often debate on knowing whether the time is continuous or discontinuous. Now many of you would have blown out your mind, how can anyone even ask such a question? We experience time in our day to day life and it’s just flowing continuously, so what’s the meaning in asking such a question? Well… after all that’s why they are physicists 😉 Alright, moving on; imagine yourself in a theater of the twentieth century, were frames are moving so fast that you perceive that the objects in the film are literally moving. But in fact, the motion is the collection of frames.

Now compare one frame as one moment in time, like that many frames make an event. Therefore, time can be quantized and this quantum of time is called chronon. Therefore, time can be discrete i.e. discontinuous. And one thing about time is that it always moves in one direction (remember the arrow of time?). In fact, the best theories predict that we can go into the future but doors to the past are closed.