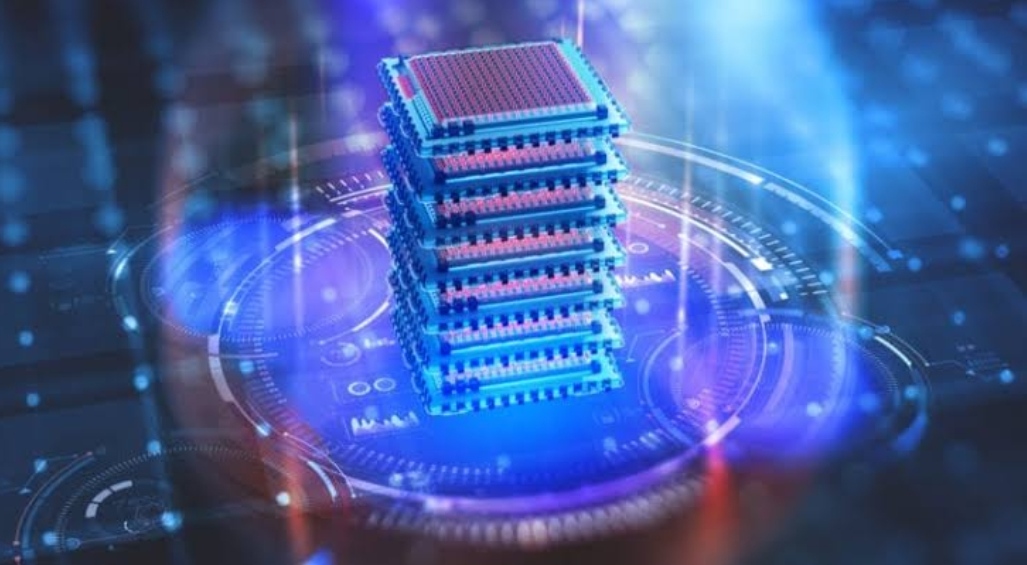 Superconductors have always been intriguing materials. They conduct electricity without resistance when cooled below a specific temperature, making them very desirable as they minimize energy usage. In 1911, Dutch physicist Heike Kamerlingh Onnes and his team discovered that the electrical resistance of mercury falls to zero below 4.2 K (-269°C) while exploring the properties of materials at very low temperatures. This was the first time the phenomena of superconductivity was observed. At sufficiently low temperatures, the majority of chemical elements become superconducting.

Fig 1: Ideal Condition to Use the Superconductor

A superconductor is an element or metal alloy that dramatically loses any electrical strength if cooled below a particular threshold temperature. Superconductors, in theory, can allow electrical current to flow with no energy loss. This phenomenon is called a ‘supercurrent’. This no energy loss and negligible resistance exhibits quantum characteristics, making them ideal candidates for quantum computers that employ quantum physics to store data and execute computations[1].

Semiconducting qubits have made significant progress in overcoming decoherence, improving scalability prospects, and becoming one of the top competitors for the production of building quantum circuits over the last decade. They are exceedingly adaptable in terms of quantum applications, particularly when examined through the lenses of quantum simulation, sensing, computation, and communication[2].

A superconductor disrupts gauge symmetry, resulting in the significant phenomenon of macroscopic quantum coherence. At least one other symmetry is broken in an unconventional superconductor, most notably a crystalline symmetry and/or a time-reversal symmetry. This allows researchers to investigate unusual properties such as fractional vortex states, unusual Josephson effects, chiral p-wave superconductivity, multiple order parameters, and superconducting domain wall effects, among others[3].

LaPt3P is a centrosymmetric primitive tetragonal member of the platinum pnictide family of SCs APt3P (A = Ca, Sr, and La). Its maximum temperature (Tc) of 1.1 K is significantly lower than that of its two isostructural counterparts, SrPt3P (Tc = 8.4 K) and CaPt3P (Tc = 6.6 K), both of which are conventional Bardeen-Cooper-Schrieffer (BCS) SCs.  A number of experimental observations point to the unconventional nature of superconductivity in LaPt3P, including a very low Tc, unsaturated resistivity up to room temperature, and a weak specific heat jump at Tc. LaPt3P has a different electronic structure than the other two members of the family because La contributes one extra valence electron[4].

2) Using symmetry analysis, first-principles band structure calculation, and mean-field theory,  it is known that the superconducting ground state of LaPt3P is a chiral d-wave singlet.

Topological superconductors such as LaPt3P have been discovered using muon spin rest experiments in conjunction with extremely advanced theoretical analysis. To ensure that the new superconductor’s properties were not a result of an instrument or pattern error, the analysis team used two completely different units of samples, prepared at ETH Zurich and the University of Warwick. The team then performed muon experiments at two distinct muon facilities: one in PSI, Switzerland, and the other at the STFC Rutherford Appleton Laboratory ISIS Pulsed Neutron and Muon Source[4].

The fundamental models of quantum computer systems (qubits) are extremely delicate, and they simply lose their quantum properties when subjected to electromagnetic fields, collisions with air particles, and heat. This discovery of the topological superconductor LaPt3P has tremendous potential in the field of quantum computing. Finding such a rare component shows the importance of muon research and provides us with a serious breakthrough in quantum computing. Developing methods for scientists and researchers to transfer entangled states is critical for quantum computing.

WHY ARE LITHIUM-ION BATTERIES NOT USED IN SPACE PROGRAMS?