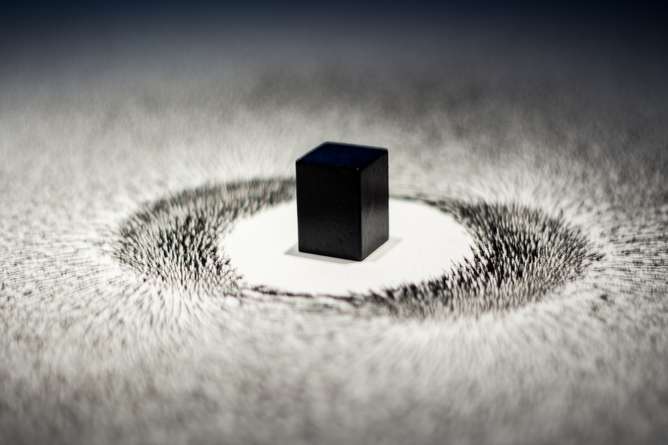 In the last post, I talked about magnets and answered some fascinating questions like, what’s a magnetic field? from where the magnetic properties originate? Do magnetic monopoles exist? I recommend you to read my previous blog post before reading this post, since, this is the continuation of the last post and few concepts would be very useful from the last post to understand this post.

In this post, I have explained more on the spin magnetic moment and continued by explaining different types of magnetism.

So which of the above magnetism is your favorite? Let me know your answers along with the reasons below. I am personally very fascinated by superconductors as they show exotic properties and exciting applications in almost every field of science and technology. In my next article, I will be giving a beginners version for superconductors. So do subscribe the blog to get notified for such exciting articles and posts.

A PRIMER ON MAGNETS