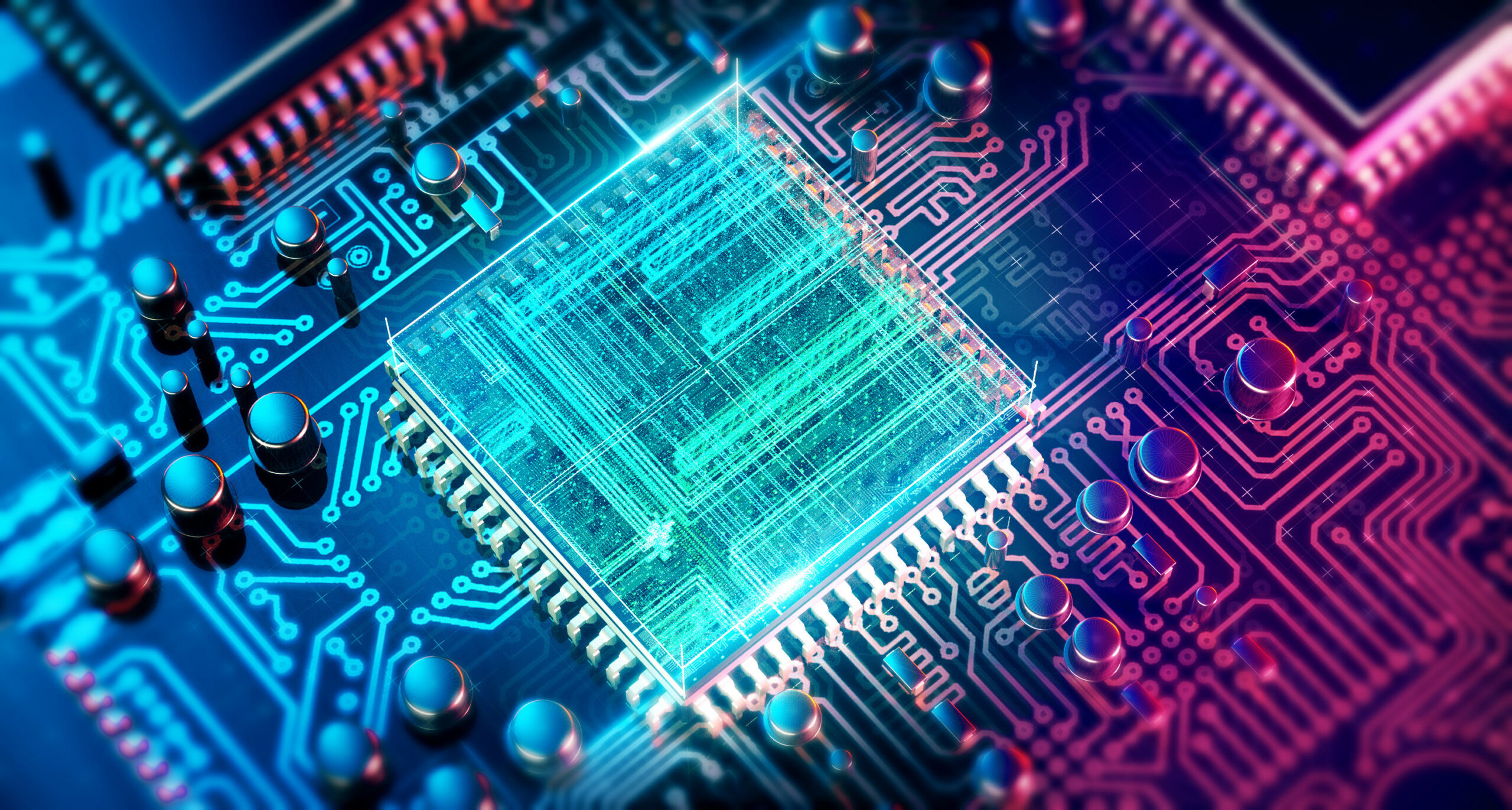 Figure 1 represents a flow chart of information processed in computers. A circuit chip comprises of basic modules which contain logic gates which contain transistors. A transistor is a fundamental data processor that behaves like a switch that controls the flow of information. I discussed the working of transistors in much detail in my previous blog post. The flow of information in transistors could be represented as a string of symbols that I discussed earlier. More complex information could be represented in more number of bits. Many transistors combine to form logic gates that combine with other logic gates to form basic modules. These modules process mathematical operations like addition, subtraction, multiplication, division, etc. With many such modules, we can process any data in computers. However, as I discussed in my previous blog post about the reduction in the size of transistors every two years, soon a limit will be reached where a classical transistor will be useless as quantum effects will take over.

The charge carriers in transistors will tunnel across the p-n junction through a phenomenon called quantum tunneling. Thus, to solve this problem scientists across the globe are building and studying quantum computers.  These quantum computers use qubit which could be in a superposition state of possible bite strings and could be entangled with other qubits. Unlike classical logic gates which get a classical set of inputs and produce a definite classical output, a quantum gate could manipulate input of superposition, rotate probabilities and produce another superposition at its output.  Many quantum gates could be combined to form a quantum module that sets up some qubits, applies quantum gates and measures the outcome which collapses superposition into classical bits. These classical bits could then be used to process mathematical operations like addition, subtraction, multiplication, division, etc.  Thus, allowing scientists to explore the applications of quantum computers.

HIGGS MECHANISM AND ITS MISCONCEPTIONS