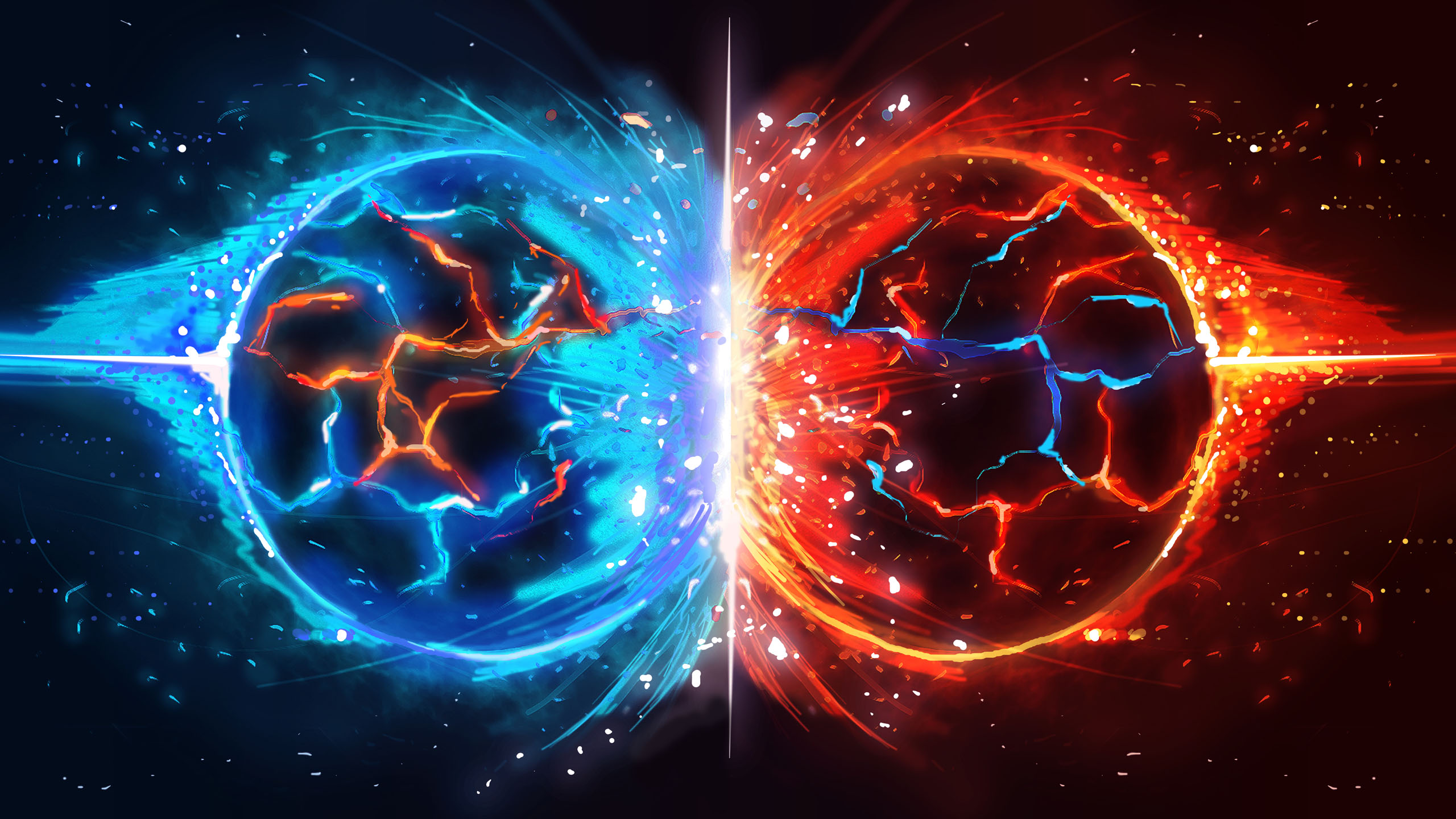 Well, such a question might be answered by baryonic asymmetry or CP-violation. The CP-symmetry is the combination of two different symmetries; C-symmetry and P-symmetry, where ‘C’ means charge conjugation and ‘P’ mean parity transformation.

Therefore, if we join these two symmetries we get CP-symmetry which will convert left-handed neutrino to right-handed anti-neutrino.

CP–symmetry holds well in electromagnetism, gravity, and strong interaction, but it is observed experimentally that CP is violated in weak interactions; i.e. not all particles were converted into their mirror image in weak decays. Also, it not even conserved the laws of P – symmetry.

However, in Quantum Chromodynamics (QCD), there is no violation seen experimentally. As there is no known reason for it to be conserved in QCD specifically, this is a “fine-tuning” problem known as the strong CP problem.